The Bible Tupac Shakur used in prison while he was incarcerated for sexual assault in 1995 is being sold for $54,000 on the Internet.
The autograph dealer Moments In Time has obtained the Bible, which is the Life Recovery version of the scripture. The description reads: “The Bible Tupac used while incarcerated in Dannemora for rape, signed on the inside front cover with his inmate # beneath his signature.”

2 Pac apparently signed the Bible with a red marker on the inside cover, and also put his Department of Corrections number, 95A1140.
‘Pac started his sentence at Clinton Correctional Facility on Feb. 15, 1995 and released his album Me Against The World a short time later, becoming the first artist to earn a No. 1 album on the Billboard 200 while incarcerated. While locked up, ‘Pac also married his long-time girlfriend, Keisha Morris. They divorced a year later.

Memorabilia from the late rap icon is in high demand. Last month, it was announced that hand-written lyrics from the beloved rapper were up for auction. The lyric sheet is for ‘Pac’s “Catchin’ Feelings” from his posthumous 2002 Better Dayz album. The rare piece of memorabilia was also made available courtesy of the company Moments in Time. MIT owner Gary Zimet tells TMZ that he got the lyrics from an ex-employee of the studio in which ‘Pac laid the track in 1996—the year of his death. 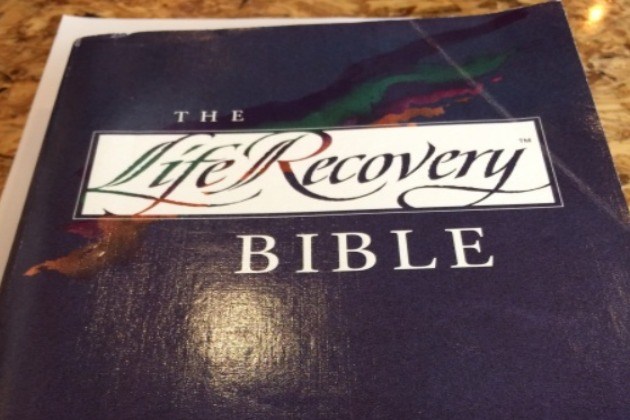 Moments In Time has since been threatened by the estate of Tupac to cease the sale. Shakur’s people believe they are the rightful owners of all of Pac’s original art, and as a result, they think it’s disrespectful to exploit his memory by selling his property.

Lavelle The Artist Vs Jus Cuz at No Pardons

Lavelle The Artist Vs Jus Cuz at No Pardons