This is epic battle ! RZA VS DJ PREMIER. Who do you think won? List your most loved Rza and Premo tracks on the comments.

Dr. Dre better stop counting his chickens before they hatch — calling himself the “first billionaire in hip hop” — a rep for Forbes tells TMZ, once the $3.2 Billion Apple deal is finalized … the rap mogul will NOT hit the billion dollar mark.

Forbes Assistant Managing Editor for Wealth tells us …  they’ve done the math, and after state and federal taxes … Dre will be worth in the neighborhood of $800 million.

It appears Dre only owns 25% of the company … so the max he’d make off the sale is $800 MIL.   After state and federal taxes, he’s left with $480 MIL, and when you add in Dre’s other assets, that’s how Forbes now comes up with $800 MIL.  Close but no cigar.
The editor says, “Not quite enough to debut on the Forbes 400 but plenty for bragging rights.”

In the words of Ice Cube … check yo self before you wrickity-wreck yo self. 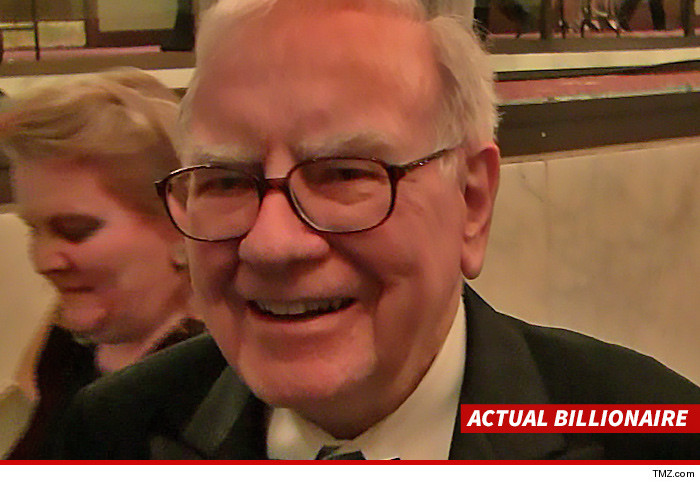