(CNN)Afeni Shakur Davis, the mother of one of hip-hop’s most seminal and iconic figures, has died at age 69, the Marin County, California, sheriff’s office said Tuesday.

Though she is best known as Tupac Shakur’s mom, Shakur Davis also was a Black Panther as a young adult and an activist and philanthropist in her later years.
“Sheriff’s Coroners Office will lead investigation to determine exact cause & manner of Afeni Shakur’s death,” the office said in a tweet. 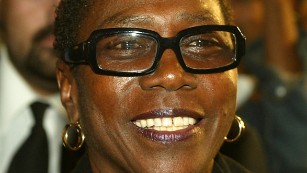 Afeni Shakur Davis in 2003.
Shakur Davis was a “well-loved, well-respected” member of the community, Pittman said.
“Miss Shakur has had an extensive background not only in the community but her involvement with so many things,” he said. “She’s been a leader, a person people followed. All that said about who she’s been and where’s she’s at now, this is a tragic loss for this community.”
The Shakur family, in a statement, said she “embodied strength, resilience, wisdom and love. She was a pioneer for social change and was committed to building a more peaceful world.”

From drugs to arts

In a 2005 interview ahead of the opening of the now-shuttered Tupac Amaru Shakur Center for the Arts in Stone Mountain, Georgia, Shakur Davis recalled how her life was almost derailed by drugs and how her son got it back on track.
Her drug use made her so oblivious to what was happening in her life that when someone told her in 1990 that her son — then on the precipice of becoming the biggest name in hip-hop — was going to be on “The Arsenio Hall Show,” she thought the person was lying, she said.
View image on Twitter 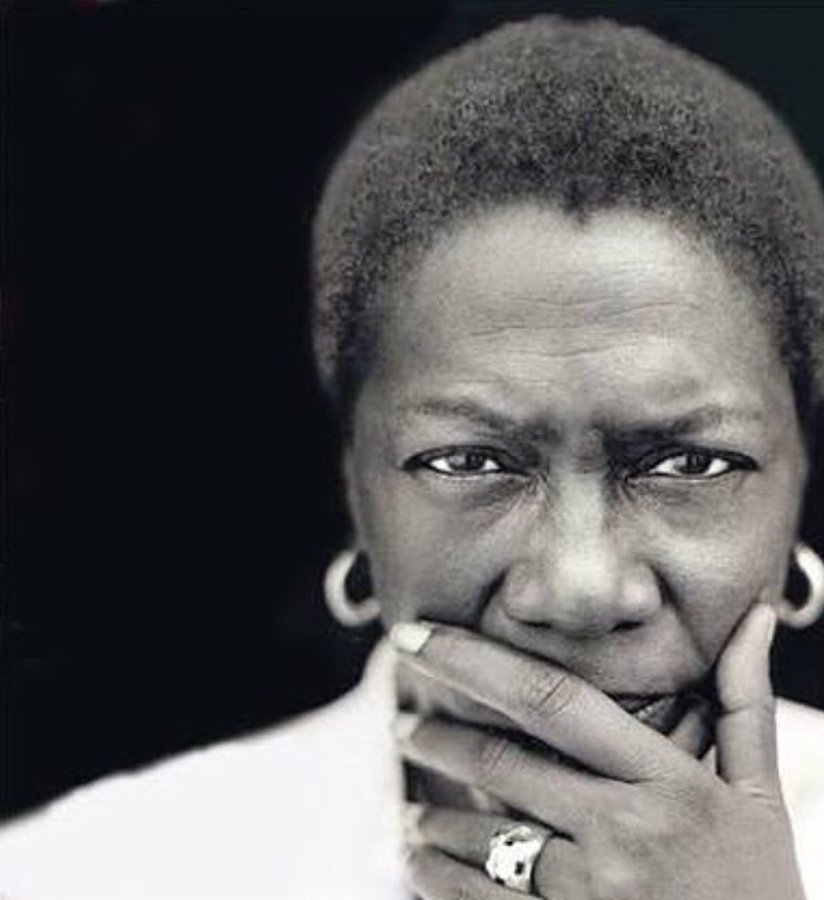 In the mid-1980s, she was homeless in New York and “messing around with cocaine,” Shakur Davis said. Despite the drug use, she was still coherent enough to realize that Tupac would become a product of the streets if she didn’t make different choices.
“I was running around with militants, trying to be badder than I was, trying to stay up later than I should,” she said in the 2005 interview.
She decided to enroll Tupac in the 127th Street Ensemble, a Harlem theater group, something she called “the best thing I could’ve done in my insanity.” They later moved to Maryland, where she enrolled him in the Baltimore School for the Arts, and then to a small town outside Sausalito.
It was there that Tupac confronted her about her cocaine use.
“He asked me if I could handle it, and I said yeah because I’d been dipping and dabbing all my life,” she said during the interview. “What pissed him off is that I lied to him.”
‘Pac told the local drug dealers not to sell to her, she said, and he told his mother to get clean or to forget about being involved in his life.

‘Arts can save children’

She got clean in 1991, she said, and when her son was gunned down in Las Vegas in 1996, she resisted the urges to delve back into her old bad habits. She instead founded Amaru Entertainment to keep her son’s music alive.
View image on Twitter 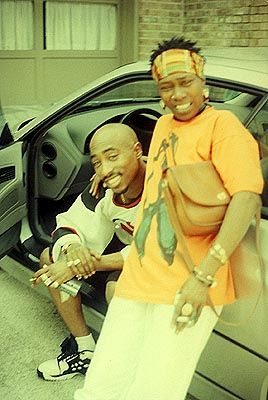 Later, she realized that her life — mistake-ridden as it may have been — might serve as a lesson to others.
“Arts can save children, no matter what’s going on in their homes,” she said. “I wasn’t available to do the right things for my son. If not for the arts, my child would’ve been lost.”
She provided the majority of the money to begin the $4 million first phase of the arts center, while her Tupac Amaru Shakur Foundation hosted poetry and theater camps for youngsters in the Atlanta area. The family said she established the foundation to “instill a sense of freedom of expression and education through the arts.”
“I learned that I can’t save the world, but I can help a child at a time,” she said, pointing out that her new life of philanthropy wouldn’t have been possible without the influence of her legendary son. “God created a miracle with his spirit. I’m all right with that.” 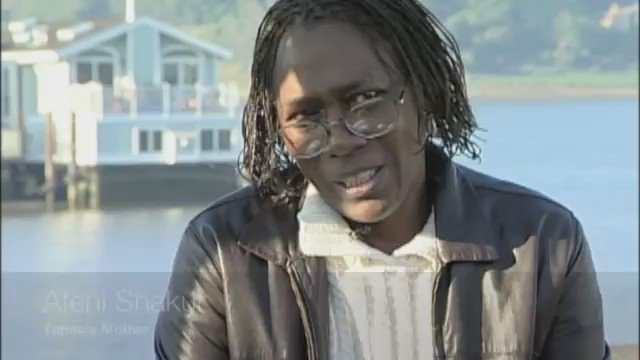 Afeni Shakur on her son Tupac: “I miss him….”
Now they’re both reunited. RIP

And as much as she credited Tupac with inspiring her to help others, the tribulations she endured in raising him weren’t lost on the multiplatinum artist. He regularly invoked her in his music, perhaps never as directly as in his chart-topping song, “Dear Mama.”
In it, he rapped, “And even as a crack fiend, mama, you always was a black queen, mama/I finally understand, for a woman it ain’t easy trying to raise a man/You always was committed, a poor single mother on welfare, tell me how you did it/There’s no way I can pay you back, but the plan is to show you that I understand.”
Shakur Davis is survived by a daughter, Sekyiwa Shakur.